James has been involved with Land Rover for 23 years, buying his first model in the late 1980s. His interest started at the family car business on Cumnor Hill in Oxford. As a 13 year old school boy in the holidays he washed cars for his father and uncle, and after a brief spell of selling furniture, came back to the family firm as a car salesman. He opened his own business at just 21 and called it Highwheel Motors. Specializing in estate cars and 4x4's, it slowly evolved into the James French Specialist 4x4 Centre at the Standlake premises.

Over the years the business has grown to become one of the best known Land Rover Specialists in the country, with over 400 vehicles sold every year. James has always had a fondness for interesting and unusual vehicles- over 40 G4 vehicles have passed through Standlake over the years, as have the Anniversary models, the SVX, various Limited Editions and our famous soft top conversions. And who buys them?

We do not have any reviews about Jamesfrench. Com available right now. 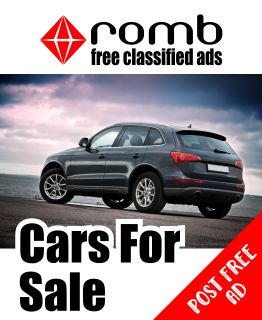